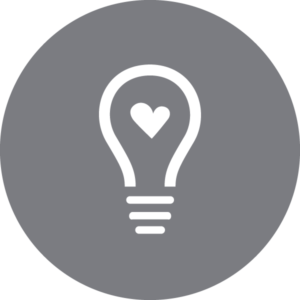 Ryan Laderer, a UNC Chapel Hill alumnus, is an investment and business development director for Mercer Investments here in Charlotte. Over the course of his career he has held positions at Wachovia and other local investment firms, serving mid-size and large organizations, supporting their benefit and retirement teams.

Ryan originally learned about Claire’s Army through her Mom Emily who was a friend and a heck of a utility player for their very competitive and not at all silly co-ed softball team. Over the years he has become increasingly involved with the “Army” and has volunteered for several events including the annual Pancake Breakfast and Blood Drives. During this time, he lost a very good friend to pediatric cancer which resulted in him learning more about the difficulties families go through when caring for a loved one with a serious diagnosis such as this. This has fueled his desire to become more involved generally in the community, but especially with Claire’s Army which does so much to make those very difficult times somewhat easier to manage.

Ryan has lived in both Pennsylvania and Florida but moved to the Charlotte area in 1992 and Huntersville has been home ever since. He lives there with his wife Kelly, their daughter and their very spoiled dog. In his free time Ryan enjoys spending time with his family and friends and playing golf.

Return to Board Of Directors